Why Pregnancy Can Trigger Hypothyroidism 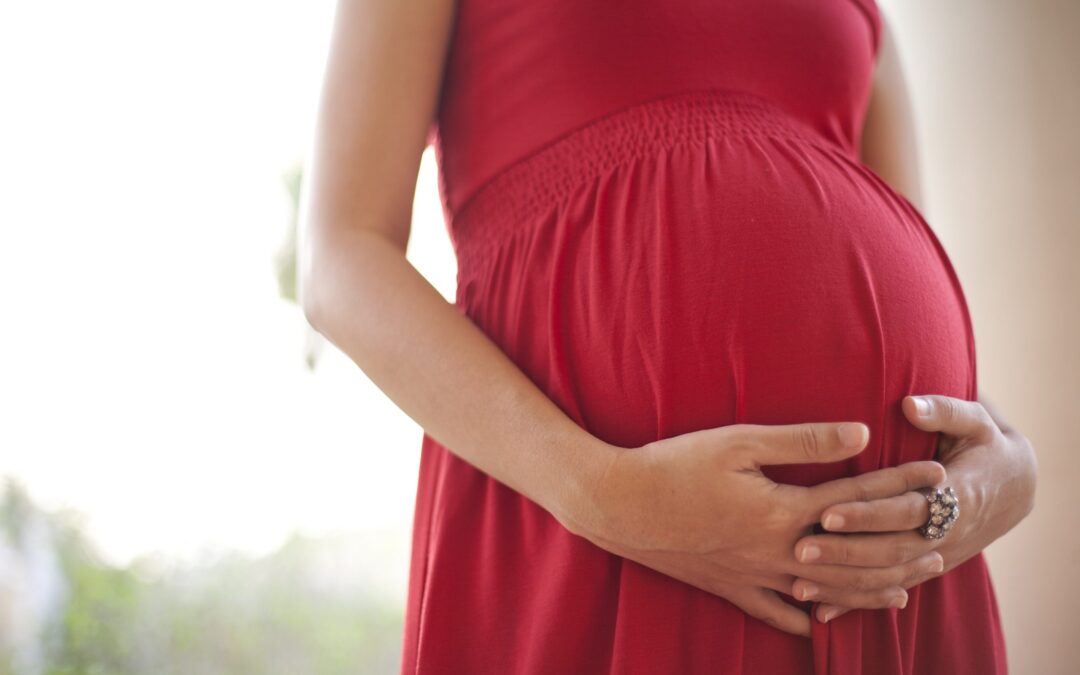 Did you notice your low thyroid problems started not long after pregnancy? This is very common and it has to do with the immune shifts that naturally occur during and after pregnancy.

Ninety percent of cases of hypothyroidism in the United States are caused by an autoimmune disease called Hashimoto’s. Autoimmune diseases such as Hashimoto’s occur when the immune system because imbalanced and over zealous. When the immune system is already in this precarious state, all it takes is an extreme trigger to push it over the edge into autoimmunity. For some women, that trigger is pregnancy.

To understand why, we have to look at some immune basics. Though the immune system is very complex, it has two fundamental roles:

A factor that can increase the risk of autoimmunity is when either the TH-1 or TH-2 system becomes overly dominant.

In addition to pregnancy, things that can trigger autoimmune diseases such as Hashimoto’s include genetic predisposition, food sensitivities (particularly to gluten and dairy), environmental chemicals, leaky gut, viral or bacterial infections, or brain injury or degeneration.

However, pregnancy is unique not only because it’s a stressor on the body, but also because it polarizes the balance between the TH-1 and TH-2 systems.

How Pregnancy Can Trigger Hashimoto’s

In the third trimester, the TH-2 immune response is dominant so as to support a woman’s ability to fight infection without rejecting the fetus. During the postpartum period, the TH-1 immune reaction is stronger since the baby is now safe from the mother’s immune system and the mother can shore up her defenses.

In fact, in our clinics we surveyed more than 500 of our patients with Hashimoto’s and asked when they first began experiencing symptoms of Hashimoto’s hypothyroidism. More than half—58 percent—said their symptoms began during pregnancy or immediately after they gave birth. They all remembered specifically when and with which child.

These are natural functions designed to benefit the mother and baby. However, if a woman’s immune system is already out of balance and predisposed to autoimmunity, these immune shifts could further exacerbate an already existing immune imbalance, thus triggering autoimmune diseases such as Hashimoto’s.

The chronic stress from these factors depresses the pituitary gland in the brain, which controls hormone function in the body. As a result, the under functioning pituitary gland fails to produce enough thyroid hormone.

In fact, this is why some women suffer from post-partum depression.

Because so many women are already struggling with immune imbalances, chronic stress, and metabolic disorders when they enter pregnancy, pregnancy overwhelms an already precarious health state, leading to hypothyroidism from either autoimmune Hashimoto’s or depressed pituitary function. Ideally, it is best if you address your general immune and metabolic health prior to conceiving.

Doing so also helps ensure a healthier child. Studies show children born to mothers with autoimmune conditions such as Hashimoto’s are more prone to eczema, asthma, and food allergies.

Even the risk of autism is increased due to autoimmunity in the brain passed on to the fetus by the mother’s undiagnosed autoimmunity. However, when the mother’s immune system is healthy and balanced, this increases the likelihood that her baby’s will be too.

To learn more about Hashimoto’s and other factors that can cause hypothyroidism, read my book The Truth About Low Thyroid contact one of our wellness centers for more information.

Josh Redd, MS, DABFM, DAAIM, is a chiropractic physician and author of the Amazon bestselling book The Truth About Low Thyroid. Dr. Redd owns seven functional medicine clinics in the western United States and sees patients from across the country and around the world who are suffering from challenging autoimmune, endocrine and neurological disorders. Dr. Redd also teaches thousands of health care practitioners about functional medicine and immunology, thyroid health, neurology, lab testing, and more.