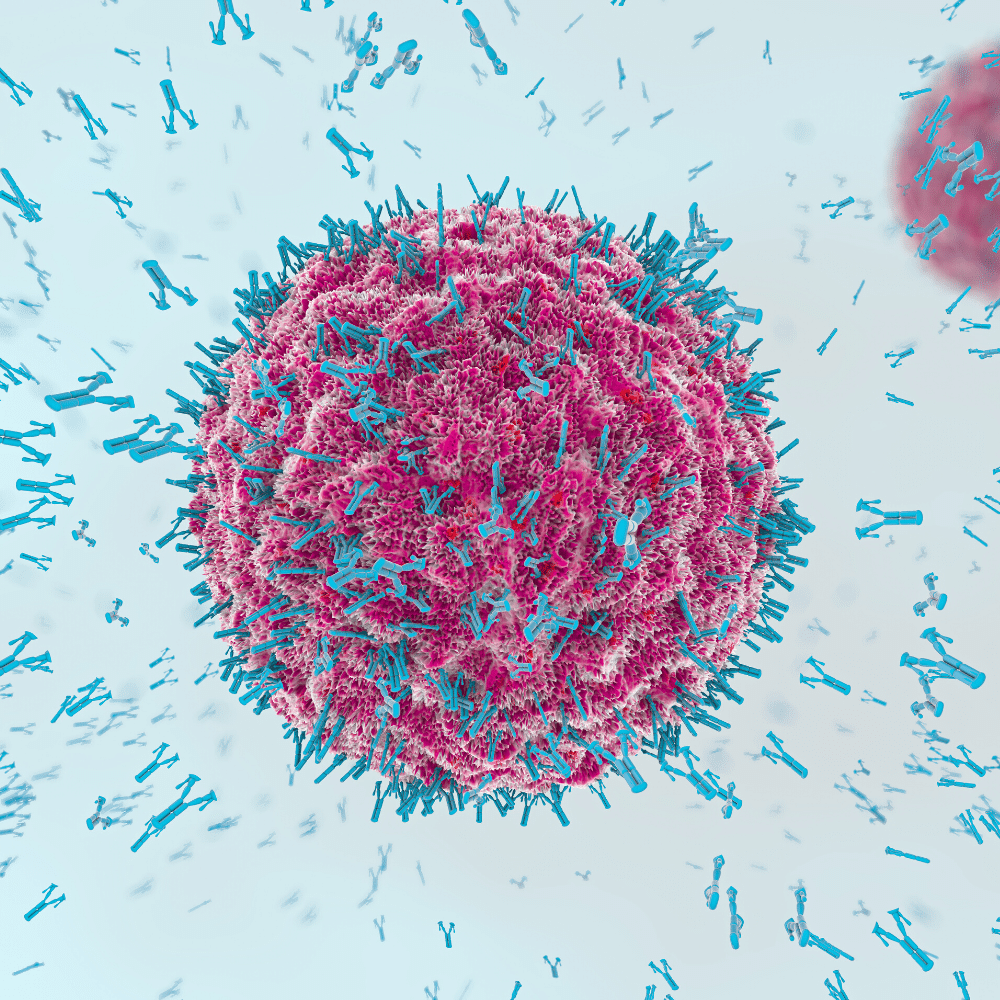 Our study led us to find the most specific and accurate antibody testing for Covid-19, and we ran IgG antibody tests on more than 2,700 people in Utah. We wanted to see when Covid-19 first appeared in Utah and how prevalent it was among asymptomatic individuals.

Here’s what we found:

Why We Did This Study

I own one of the largest clinics in the United States that focuses primarily on autoimmune patients. Because of this, I’ve been doing antibody tests on patients from around the world for the last ten years.  We test for antibodies against self tissue, food proteins, and environmental toxins bound to albumin in order to identify specific triggers exacerbating autoimmune responses in individuals. Knowing how much accurate data could help the public, I figured I would use my knowledge, resources, and colleagues who are leaders in their fields to help shed a light on this subject,  even if it meant that I had to fund the project myself. Our first task was to find the most accurate form of antibody testing, since accuracy and reliability can vary widely.

With the help of many individuals, we have tested more than 2,700 people, and have more than 1000 remaining. We are also awaiting results from tests we’ve performed against self-tissue (body tissue) that individuals may have developed as a result of infection with Covid-19.

This is a preliminary report of our findings from Covid-19 antibody testing of 2,784 individuals in various locations in Utah. We are still compiling data related to location, age, gender, and previous health conditions.

Goals for this antibody study:

In early May our office announced it would be running Covid-19 antibody testing. This story was picked up by a local news station and thousands of people contacted us wishing to be included in the study. It’s important to note that as much as possible we selected people who had experienced viral symptoms in the preceding months. From that pool, we tested 2,784 people from various locations in Utah and gathered their personal histories. We still have more than 1,000 tests to evaluate.

With the help of many individuals, we have tested more than 2,700 people, and have more than 1000 remaining. We are also awaiting results from tests we’ve performed against self-tissue (body tissue) that individuals may have developed as a result of infection with Covid-19.

Our study first began by evaluating the accuracy of antibody tests for Covid-19 in the nation. We collaborated with multiple labs and experts in the field to determine the most accurate testing to use. We chose the Abbott Architect Assay by Fisher Scientific. Of the antibody tests that received Emergency Use Authorization (EUA) from the FDA, the Abbott Architect Assay has one of the highest sensitivities and specificities in the marketplace. According to a 2020 study from the University of Washington, the Abbott Architect assay had a 95% sensitivity 14 days post-illness and 100% sensitivity after 17 days. The assay also had excellent specificity of 99.9%; of 1020 frozen serum samples from 2019 tested, only 1 came back positive.[1]

Of the variety of Covid-19 antibody tests we first experimented with, including those granted Emergency Use Authorization (EUA) by the FDA, we found they produced a higher number of false positive results than the Abbott Architect Assay. See the article How to Find the Right Antibody Test.

Of 724 individuals who suspected they had Covid-19 symptoms between October 2019 and January 2020, none tested positive for Sars-CoV-2 IgG. We cannot confirm any Covid-19 cases during that time period.

The earliest positive case we identified was an individual who presented with clinical symptoms of Covid-19 on February 15, 2020 in Logan, Utah. Laboratory tests, lung imaging, doctor’s notes, a spinal tap, and clinical presentation in conjunction with a positive antibody finding lead us to suspect this is the first known case.

Subsequent positive antibody results were found in the following individuals who were ill later in February with what appeared to be Covid-19 symptoms:

The timeline of these exposures is consistent with the timeline reported by the Utah Department of Health. Their first known case was the first week of March.

We presume Logan was one of the first communities to experience Covid-19 infections in Utah. Logan has reported the most positive Covid-19 tests of any community for this study. Through contact tracing, we believe many more had been infected.

Of 1,253 asymptomatic individuals who reported no previous symptoms of Covid-19, 5 (.40%) tested positive for Sars-Cov-2 IgG.

Sars-CoV-2 has the potential to trigger or increase autoimmune reactions and symptoms.[2] [3] [4] [5]  Our findings are consistent with those of our colleagues Drs. Datis Kharrazian and Aristo Vajdani, who found Sars-Cov-2 has the potential to produce antibodies that may cross react with the brain, thyroid gland, mitochondria and the gut.[6]

Five individuals in our study complained of autoimmune reactions and symptoms that began during the infection and have continued after their recovery from the illness. One of the individuals who tested positive for Sars-CoV-2 antibodies experienced severe exhaustion, loss of smell, fever, and persistent diarrhea. This individual’s oxygen levels dropped to the high 80s and low 90s, her resting heart rate spiked above 120 and has remained that high for eight weeks after her illness. Her blood pressure increased 20 points.  She had a comprehensive blood test done before her Covid-19 infection with no clinical findings and no autoimmune markers. However, post-Covid-19 testing now shows a low TSH, positive thyroid antibodies, and neurological symptoms consistent with neurological antibodies. Further testing for self-tissue antibodies is being run on these individuals and results are pending.

In summary, our study led us to conclude that the Abbott Architect Assay by Fisher Scientific produced the most sensitive and specific IgG antibody test results. Of the variety of Covid-19 antibody tests we first experimented with, including those granted Emergency Use Authorization (EUA) by the FDA, we found they produced a higher number of false positive results than the Abbott Architect Assay. (See the article How to Find the Right Antibody Test.)

Our first known Covid-19 case in Utah is believed to be February 15, 2020. The prevalence of Covid-19 in asymptomatic people is much lower than expected and Covid-19 has the potential to trigger or increase autoimmune reactions and symptoms for infected individuals causing long term systemic symptoms.

We suggest several reasons for this: Utah has one of the youngest populations in the nation; Utah has one of the lowest numbers of smokers; low population density; and the virus has perhaps not yet peaked in these communities.  Utah has also had a high number of Covid-19 tests performed compared to other states in the nation. This has allowed the health department to quickly identify those who are infected.

Although this is good news, it could also mean the worst is yet to come and that the public needs to continue exercising caution. Our findings closely align with those of the Utah Department of Health. They have been doing an excellent job of tracking Covid-19 in the state and staying up to date on the best strategies to minimize its impact. I urge everyone to check their website regularly and to continue to follow their guidelines and counsel.

[5] D. Kanduc, Y. Shoenfeld. On the molecular determinants of the SARS-CoV-2 attack

[5] D. Kanduc, Y. Shoenfeld. On the molecular determinants of the SARS-CoV-2 attack 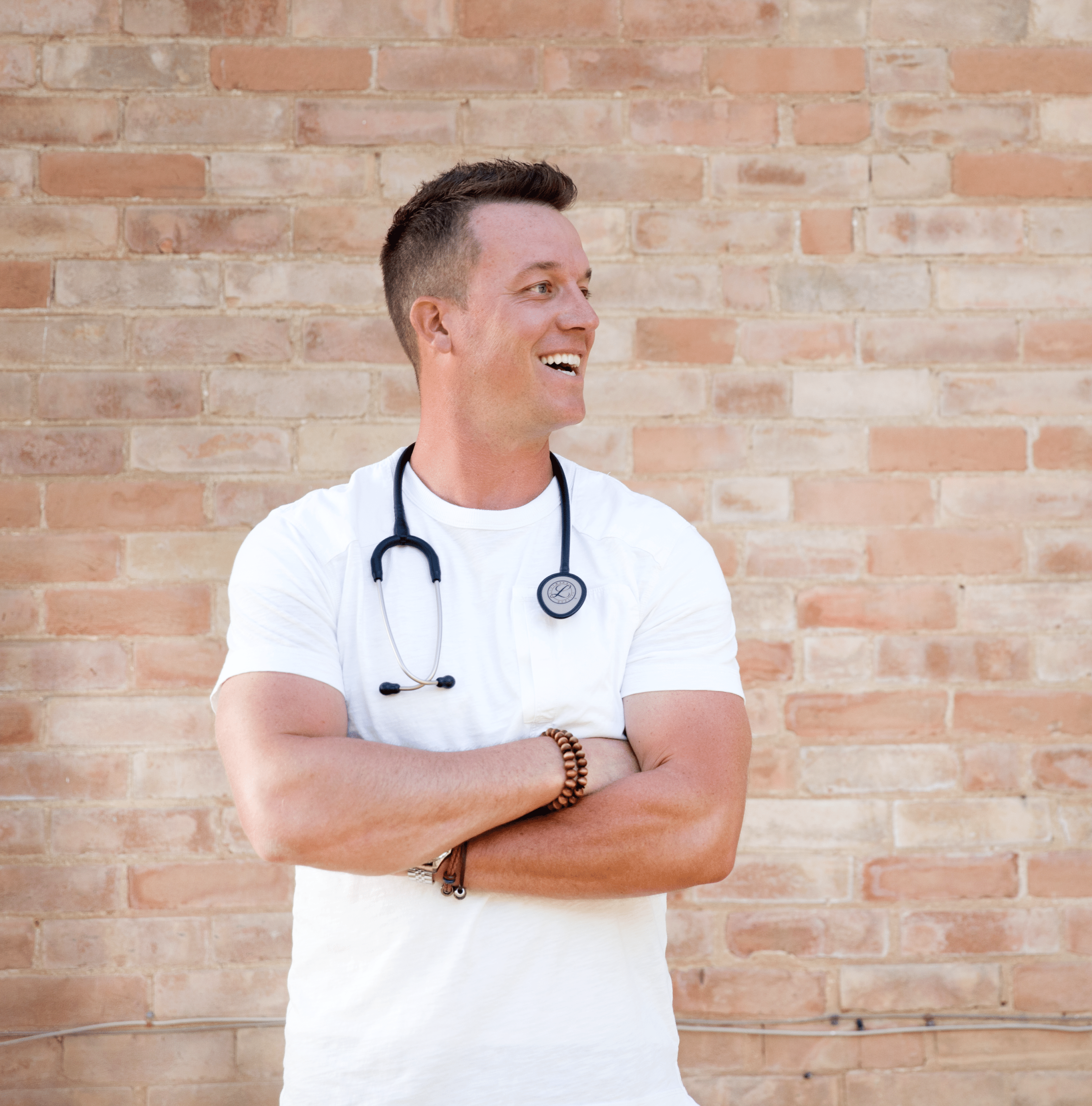 Josh Redd, DC, MS, DABFM, DAAIM, is a chiropractic physician and the founder and owner of RedRiver Health and Wellness, one of the largest autoimmune-focused clinics in the United States. Dr. Redd has been working with antibody testing for the last 10 years and has learned from leading innovators in the field, such as Dr. Aristo Vojdani and Dr. Datis Kharrazian.